The Dominican Dental Project, Inc. is a 501 (3) (c) charity and all donations are tax deductibe 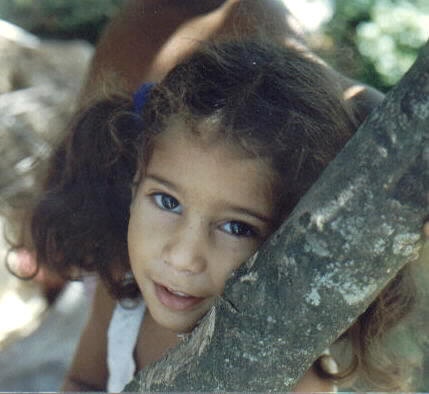 Since 1988, I have had the great pleasure in participating in the Dominican Republic Dental Project. Begun in 1982 by Dr. Francis Serio (under the auspices of the Catholic Medical Mission Board) when he was an instructor at the University of Maryland Dental School, the project has served thousands of rural poor in the Dominican mountains. To date over five million dollars worth of care has been provided. Dental students from the Universities of Maryland and Mississippi (where Dr. Serio is now), dentists, hygienists, and others have participated through the years. Many Dominican dentists have helped as well, including some who went to dental school after helping us on the project as teenagers.

The goals of the project are to relieve pain, restore smiles and dignity, and to give dental students a rewarding volunteer experience

Services provided include extractions, fillings, and partial dentures for these hard working people. The combination of poverty, marginal nutrition, and lack of access to care makes for rampant tooth decay. Dental caries (decay) is the most common infectious disease in the world, and borders on an epidemic in much of the developing world. 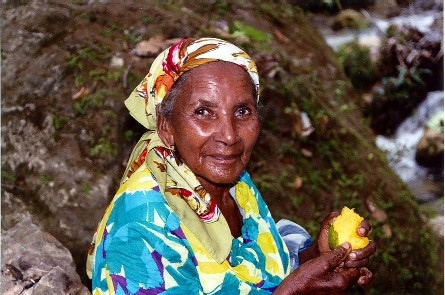 In 2002 Dr Serio resigned as active leader of the project after twenty years of loyal and unparalleled leadership. He will continue to help us, but the project has returned to Maryland as it's home base. My hope is that in this latest incarnation the project can meet the high standards set by Dr. Serio's years of hard work.

The project had traditionally comprised of groups going to three towns in the Dominican Republic. The largest part of the project was in the town of San Jose de Ocoa, the original location for the trip. The oral health in the pueblos surrounding this area has improved immensely due to Dr Serio's hard work. A number of Dominican dentist are now active in this town, some of who started out as kids holding flashlights while we worked. In fact one of our coworker Dominican dentists is currently in charge of the government’s oral health program in the Ocoa province, and the same program employs another. We plan to help them both financially and logistically with the continuation of the great strides in the Ocoa area, but it is time in that region for the Dominicans to do it themselves. One project is well underway, where the local government dentists have initiated an early intervention program in the elementary schools of the province. This project will be run by the local dentists with material and logistical support by us. Their greatest need from us is donated dental materials as they have manpower and equipment but not enough expensive materials for fillings, sealants, and the like. 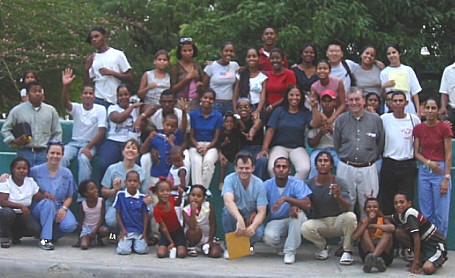 El Cercado and Hondo Valle are two remote towns near the Haitian border where much more work needs to be done. They are located in the poorest province of the country, and there is little access to oral health services. The project now focuses on these two towns. In 2002 , the first year of the project's newest incarnation, we had a wonderfully successful outcome; seeing over 500 patients and donating $150,000 worth of care in one week.

The 2013 project was a seamless success. Six dentists, four dental students, and three Dominican dentists worked with a large group of local volunteers to pull off a smooth operation. We treated almost 400 people in a week of fun, learning, and delivery of much needed care. We provided over $350,000 worth of fillings, extractions, and partials. Dr. Frank Serio led a group of students and dentists to San Jose de Ocoa as well that saw just as many patients. I would like to thank all those responsible who helped make our trip a success....starting with the volunteers from both countries, to our many donors, to the people who quietly help us behind the scenes seeking no recognition at all but only the good feeling of helping such a needed project. 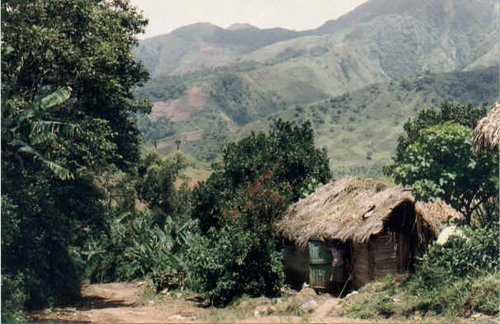 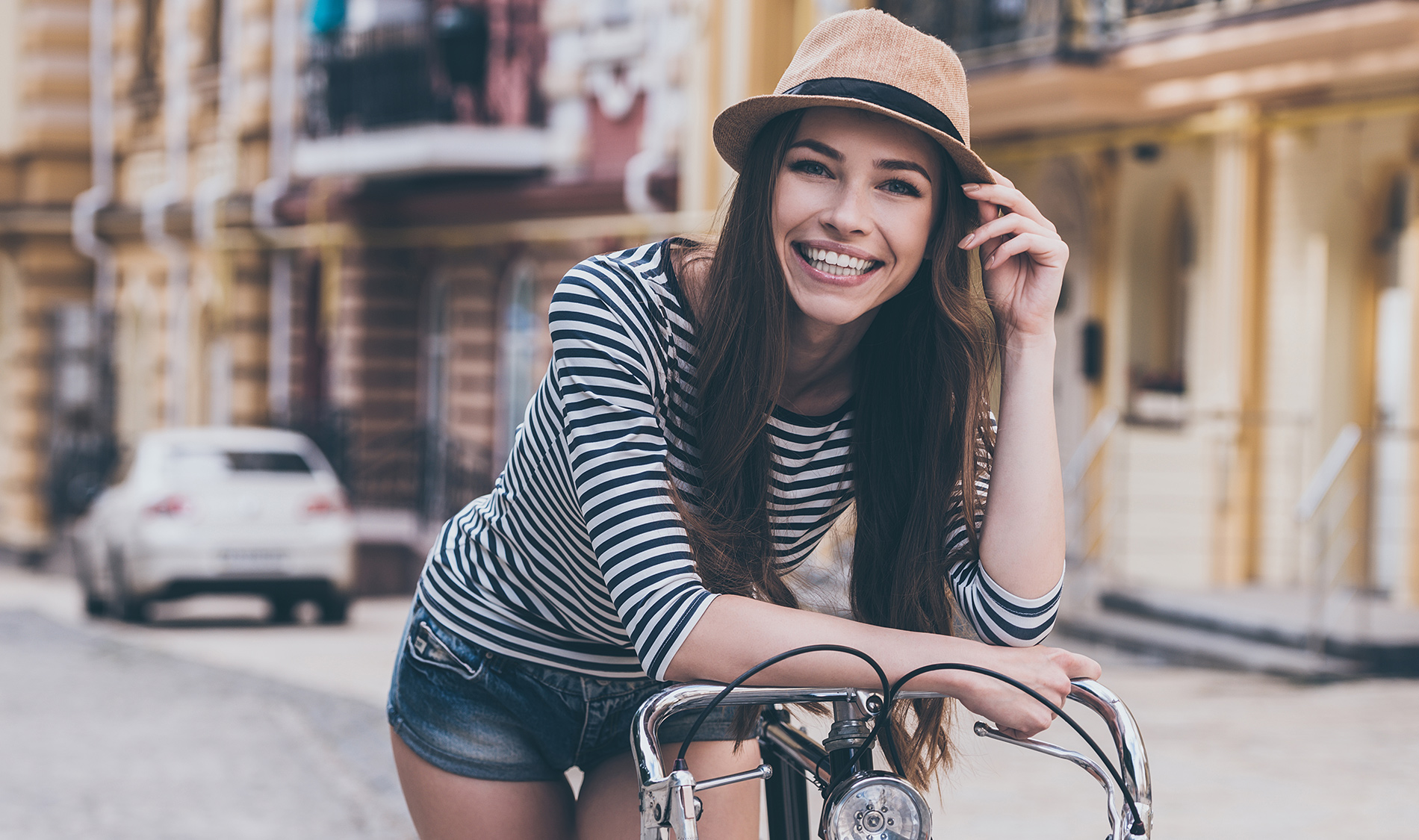